It’s simple, safe, convenient and your child no longer needs to carry cash into school. 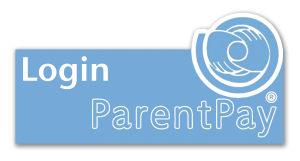 ParentPay is an online payment system for schools. It allows parents to pay quickly and securely for school meals, trips and activities, uniforms, music lessons and fees.

You simply top-up your ParentPay account online  by debit or credit card, or in cash through PayPoint stores. Payment by standing order and faster payments will be available soon. Your ParentPay balance can be used immediately to pay for any of your children’s items at any school using ParentPay.

What can I pay for using ParentPay?

Look out for a letter from your school containing activation details,  if you haven’t received one, contact your school to send you one, then follow the instructions in the letter.

Once you are up and running you can: